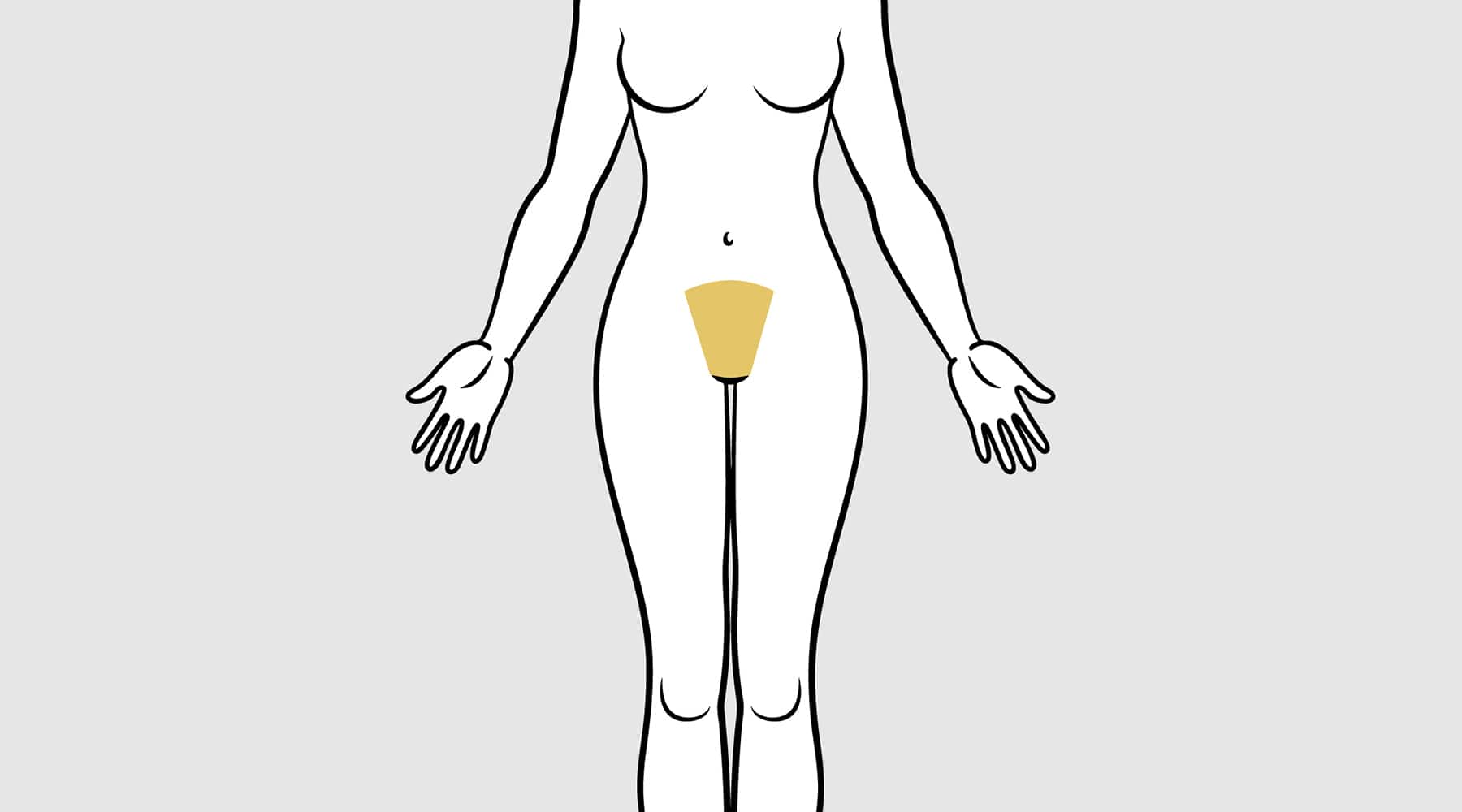 The acronym FUPA (Fat Upper Pubic Area) is fatty tissue above the pubic bone. The actual term is panniculus. FUPA became a meme when Beyoncé talked about her pregnancy in Vogue’s September issue that left her with a little FUPA. The fat in the upper pubic area below the belly button can be incredibly difficult and even impossible to target and remove with just exercise and diet. For some, even intense exercise will never resolve their stubborn fupa; this could be because of a genetic predisposition. Using SmartLipo Triplex with Renuvion for Skin Tightening, Imagen can remove that bulge in your lower midsection in under two hours.

Smart Lipo is a gentle procedure that requires minimal recovery/downtime. Most patients can resume everyday practices within approximately two weeks after surgery:

FUPA Liposuction at the Imagen starts at $3,500, depending on the number of areas you’re having treated. Combining multiple liposuction procedures during the same surgical will offer substantial savings. You may consider abdomen lipo or Lipo360 for cohesive results. 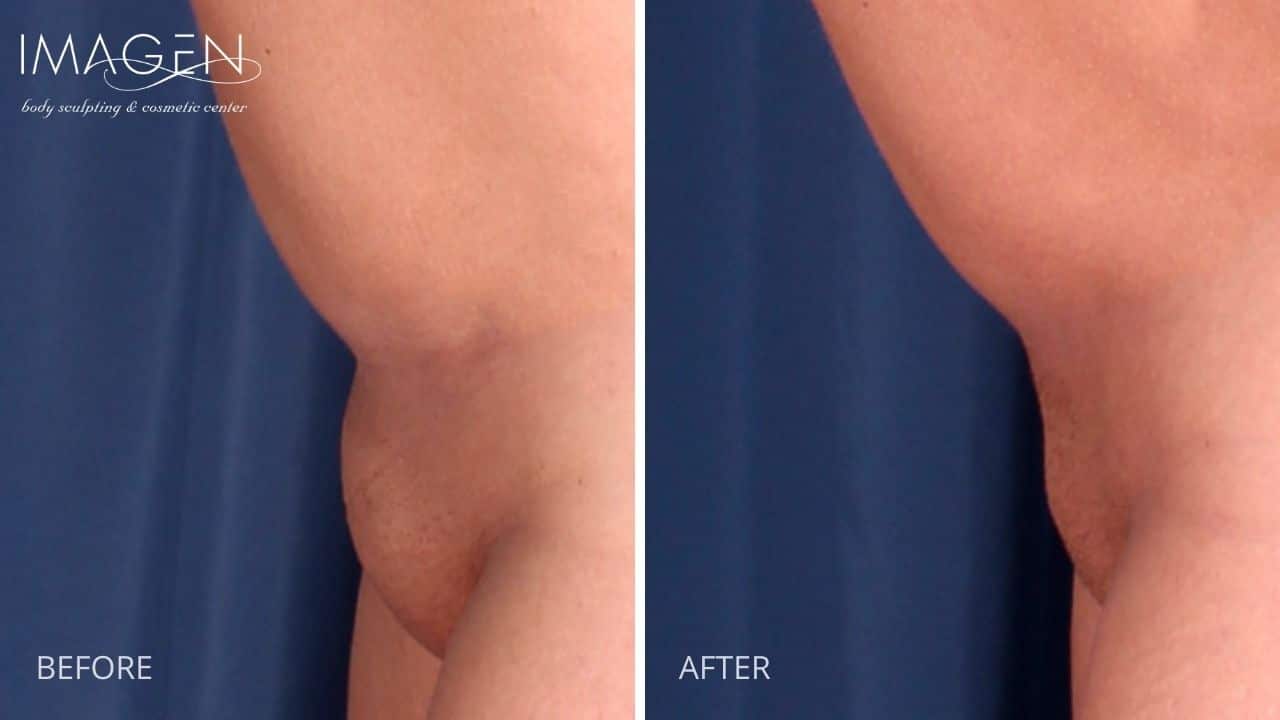 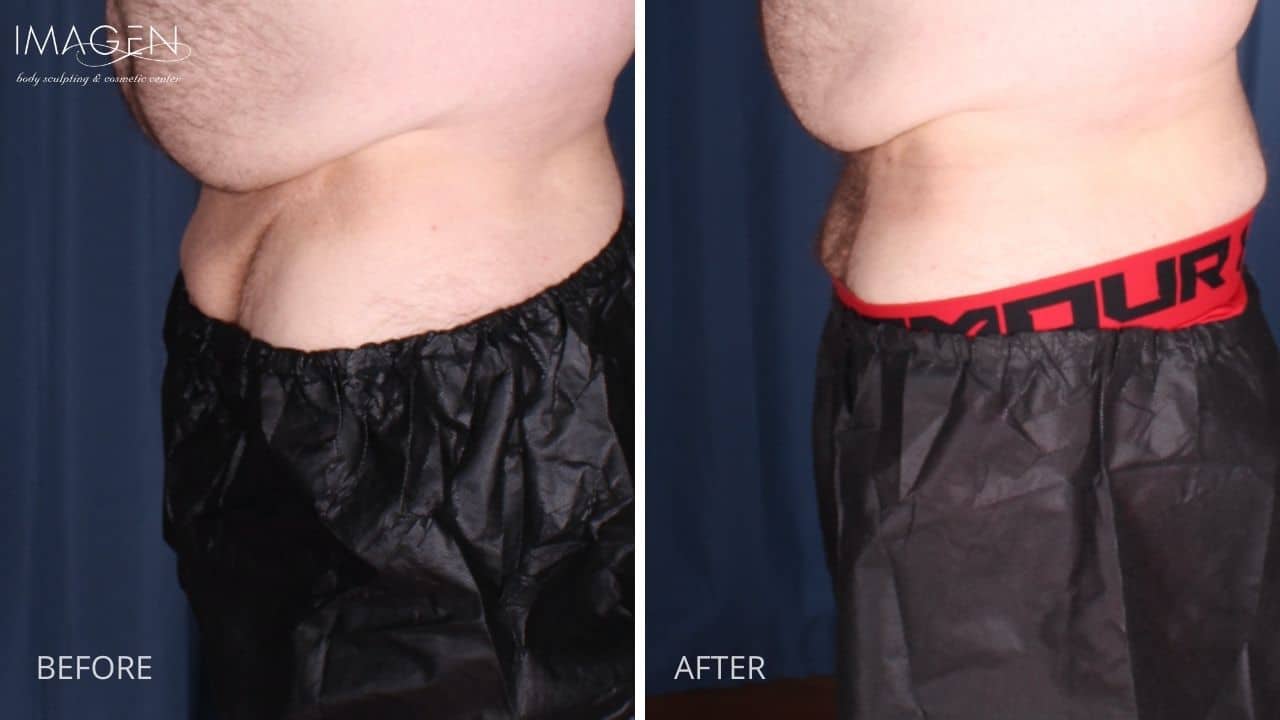 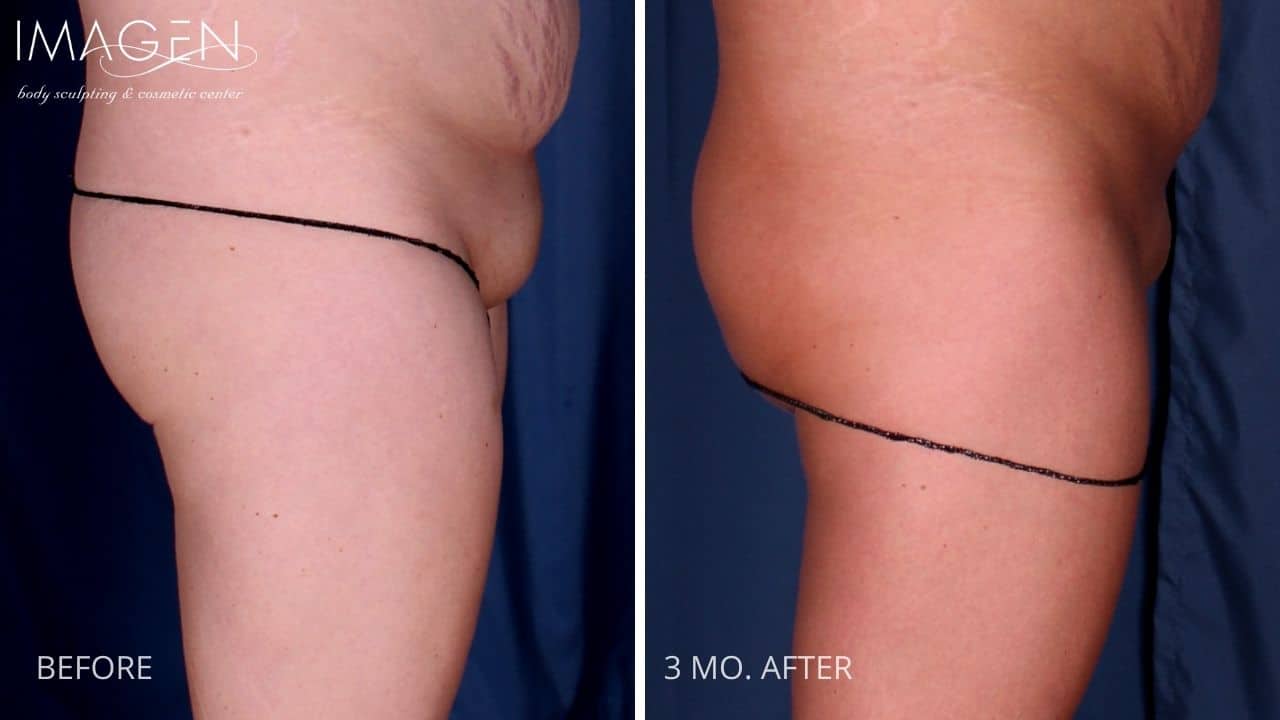 Enter your email address below to receive updates from Imagen.

A little Dysport can go a long way! This patient n

Harnessing the power of PRP! Our bodies were creat

Bye bye belly! Whether its post-pregnancy, a weigh

Lipo 360 MAX is the most popular body sculpting pr

No face is perfectly symmetrical. For some, using