Imagen Body Sculpting & Cosmetic Center specializes in the most advanced liposuction and body contouring techniques, including SmartLipo Laser Liposuction and Vaser Liposuction. Since achieving FDA approval, SmartLipo laser lipolysis has quickly become one of the most sought after cosmetic procedures available in today’s market. The newest version, SmartLipo Triplex, is more technologically advanced than before. 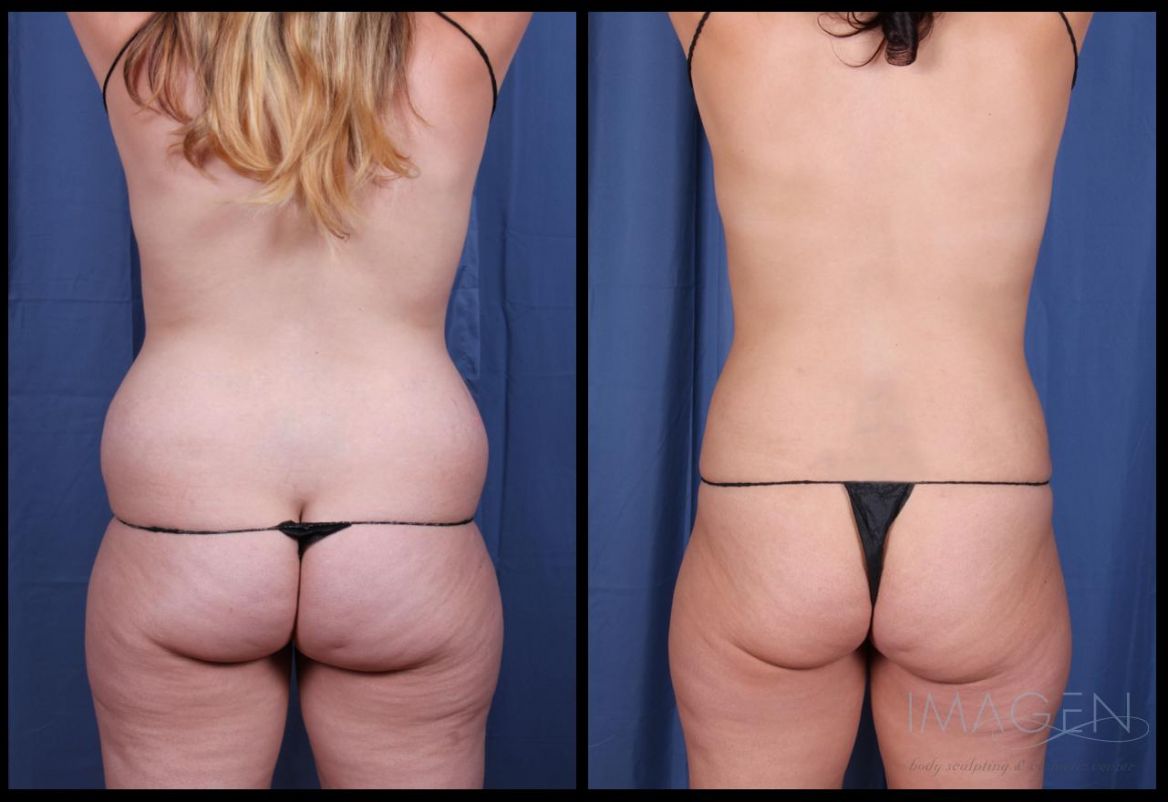 The addition of the 1440nm wavelength in the SmartLipo Triplex has created a significant advancement in fat melting technology over the prior generation SmartLipo MPX.

SmartLipo (laser liposuction) is a laser-based liposuction procedure to melt and remove fat cells safely and rapidly. Only a highly-skilled, trained physician should perform this cosmetic surgery procedure.

At Imagen, we only use the most advanced technology.  The SmartLipo Triplex with Thermoguard laser system reduces the possibility of injury if the laser temperature goes too high.

SmartLipo procedure is an outpatient procedure performed in as little as two to four hours.

The procedure starts with the injection of a solution to numb the treatment area with a combination of lidocaine (a numbing agent) and epinephrine (a blood vessel constrictor to reduce bleeding). The surgeon then uses a cannula which is a tube to evenly distribute the solution for better results. The cannula is equipped with a powerful variable wavelength laser beam used to liquefy and extract fat from the targeted areas. This laser has three specific wavelengths that enable our expert surgeons to both melt the excess fat, sculpt the space between the muscle and the skin during the procedure.

SmartLipo cosmetic surgery promotes collagen production after the fat cell removal procedure to produce better final results. SmartLipo is the preferred method to do some skin-tightening procedures around many body parts.

Traditional liposuction used to be a sizeable invasive procedure using a large cannula with powerful but imprecise suction. To minimize discomfort, it usually required general anesthesia and expensive hospitalization.

Laser Lipolysis works by inserting an advanced microcannula through a small incision below the skin to access fat deposits. The precise instrument is less bruising to the surrounding tissue as it can easily access fat pearls and allows for a shortened recovery time.

The cannula serves two purposes: 1) it liquefies the fat deposit by heat produced by laser energy 2) it acts as an extraction point for the fat removal. The SmartLipo laser fiber helps to seal off blood vessels, decreasing bleeding, bruising, and post-operative swelling.

Who is a good candidate for SmartLipo?

Enter your email address below to receive updates from Imagen.

We're so excited to introduce you to Hannah!! Hann

We're having too much fun with our newest platform

Save 20% on popular treatments, products or proced

Laser Genesis is one of the best, no-downtime trea

This patient found a more desirable location for h